Party Wall Agreement – What is It and Why is It Important? We’re sorry to say that party walls aren’t walls where parties are hosted, so you can stop worrying about when you need to supply the wine. Unfortunately, the definition is way more boring than that, even though sometimes, late at night, when you’re trying to sleep, you can hear a party going on … on the other side of the wall.

What is a party wall?

In real estate, a party wall is a shared wall that separates two separately rented or owned units. Party walls are most commonly found in apartments, condominiums and office complexes, where different tenants share a common structure. Party walls can be a non-structural wall, but laws in various jurisdictions outline requirements for how party walls must be constructed.
In addition to shared walls inside a home or condo, party walls also include those attached and adjacent to the property (like fences for example) that run through your yard and are on both properties, or anything else that might be standing on the land of two or more owners, whether that’s a wall or some other shared structure.
Party walls are sometimes built with additional insulation, so that sound (the “party” for example) from an adjoining unit does not disturb neighbors. In addition, some building codes require party walls to be built as fire walls, with noncombustible material extending from the foundation to the roof. If a fire occurs in one unit, this fire wall will help slow the spread of the fire into adjoining units. And not only is this safer for the people living or working there, but it also helps to contain fires and hopefully limit property damage.

More after jump! Continue reading below ↓

List your home for one low flat fee and/or buy and get thousands cash back. 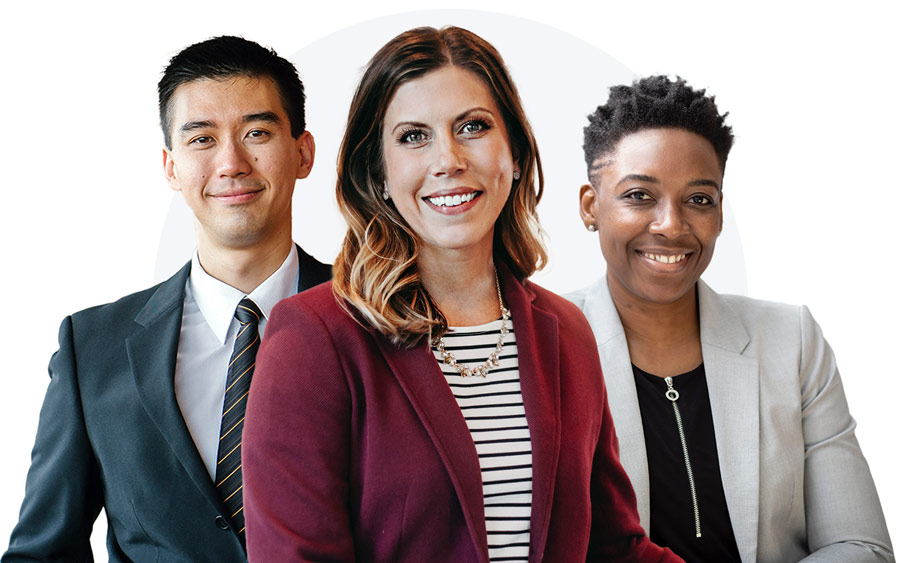 What is the purpose of a party wall agreement?

First off, it’s better to be safe than sorry, right? But, if you’re more of a risk-taker, you should still create a party wall agreement. And if you’re trying to refinance your home, your loan provider will probably want to see a party wall agreement, if there is a shared wall. And having to last-minute rush to an agreement with a neighbor? That’s not always an ideal situation.
Party walls often are seen and taken for granted, particularly in rental units, where you know you’re already sharing a wall or two with your neighbors. But think of row houses and commercial structures sharing walls. Which of the owners claim the shared walls – is it one, both? Although party walls may be quite common, party wall agreements are unusual, but they can be super important, if there is ever a problem.
And often the multiple owners do not consider anything about the party wall until something happens. When an issue with a shared wall takes place, suddenly everybody is concerned, and here is where there will be difficulties, particularly if there is no agreement.
Traditional party wall principle in theory maintains that each owner possesses as much of a party wall as is located on their land. Essentially, each owner acquires title to one-half of the wall, if that’s how it measures up, and each owner also secures an easement for the support of the party wall. The easement here is a right of use over the property of another, shared obviously commonly.

Can a party wall agreement be refused?

Can you change a party wall agreement later?

What if things change over time for whatever reason, and maybe some of the conditions of the agreement no longer make sense? Naturally of course, both owners will want to review the party agreement as it currently stands together, note what needs to be changed, and re-submit it to the proper folks in order to replace the one that’s already on the record.

Can you do a party wall agreement yourself?

If you’re legally capable, and your neighbor is willing, then why not create the document yourself? Eventually and typically, you’ll have to have it examined and agreed to legally, but there’s no stopping you from doing that on your own in the meantime. Sometimes it makes more sense to do it that way anyway, start it informally, and then your neighbor can also participate and work on it with you to agree upon particulars. Nothing is more neighborly than working on it together.